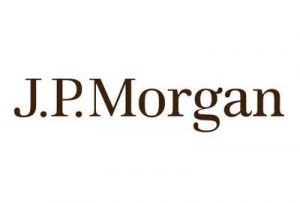 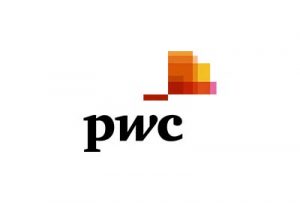 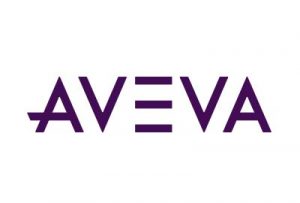 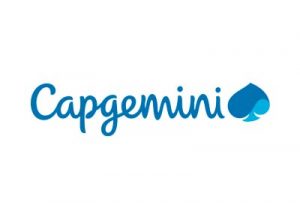 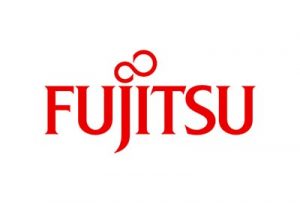 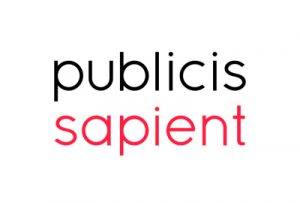 Why the BTA Awards

The UK’s technology sector is growing almost three times faster than the rest of the economy and with tech firms creating an ever increasing number of highly-skilled and highly-paid jobs, opportunities are only set to increase. By championing Black achievement within technology, the BTA Awards aim to inspire and connect whilst helping to map out a more diverse, inclusive and therefore innovative landscape.

The 2023 BTA Awards will return to the Queen Elizabeth II Centre on 8th March 2023, highlighting achievements from all those working within the tech sector, from rising stars to experienced innovators and progressive corporations. 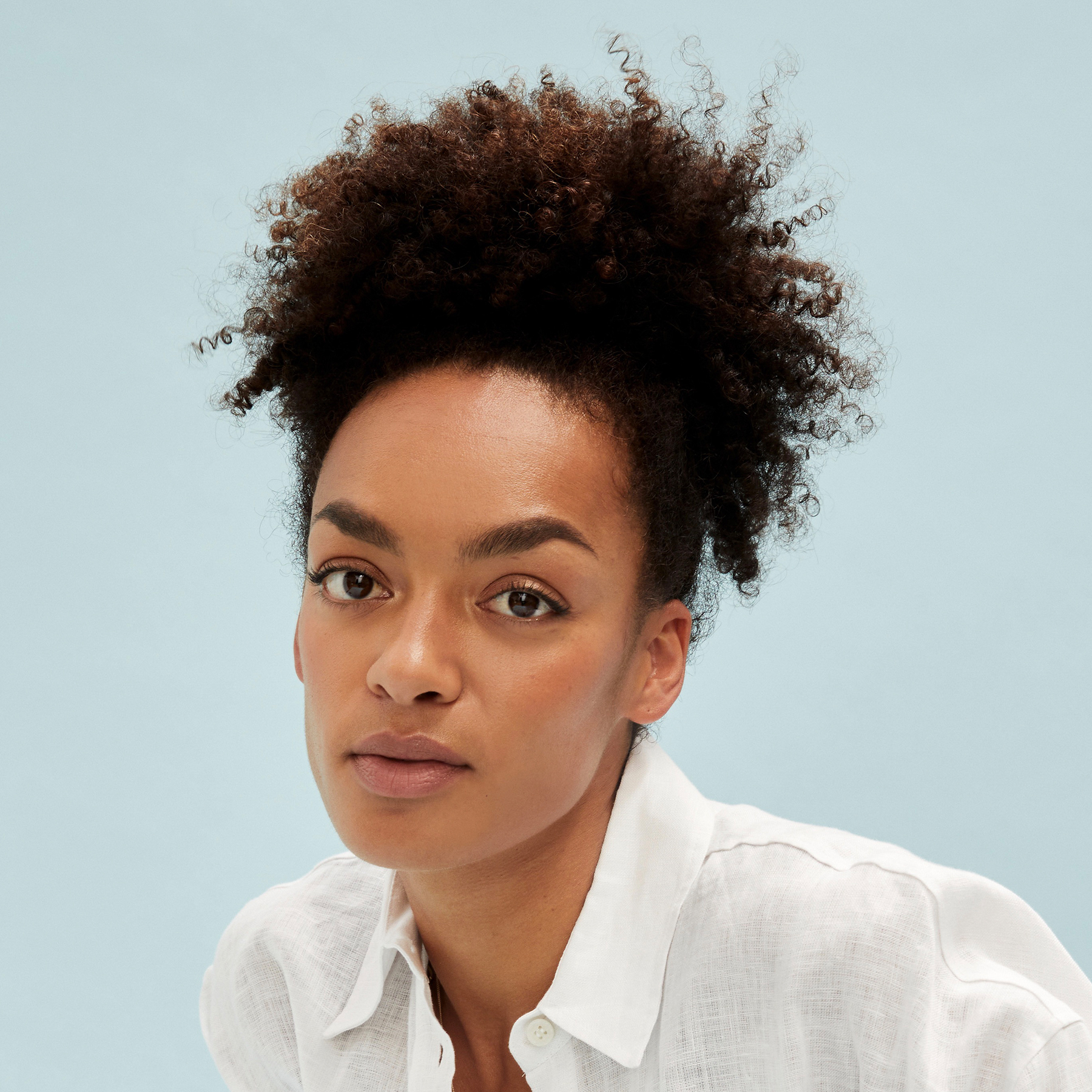 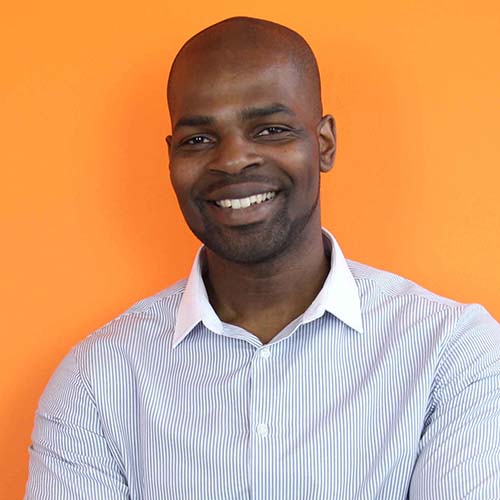 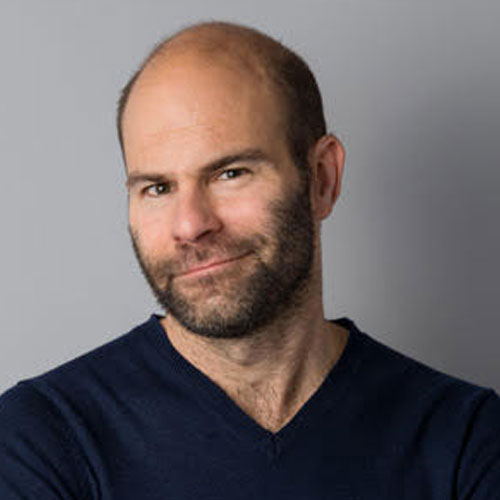 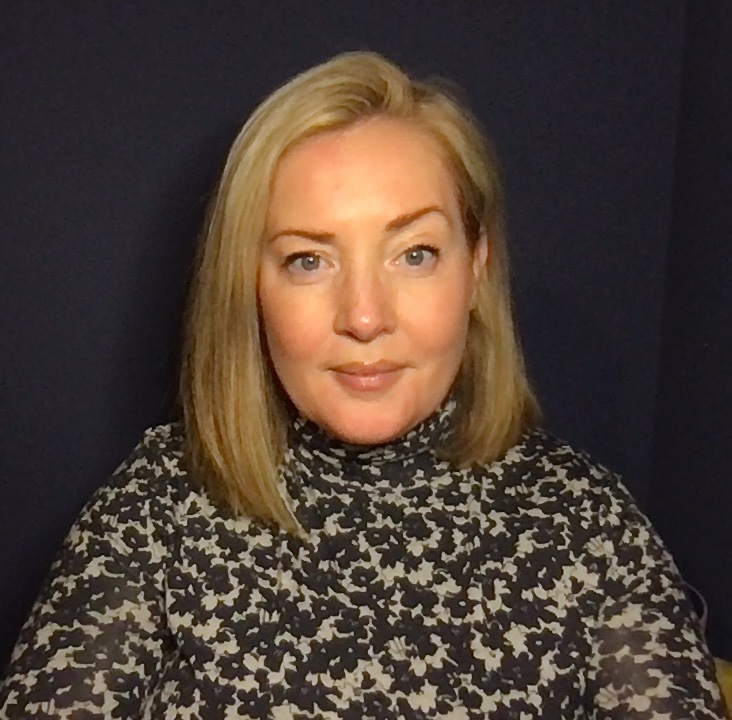 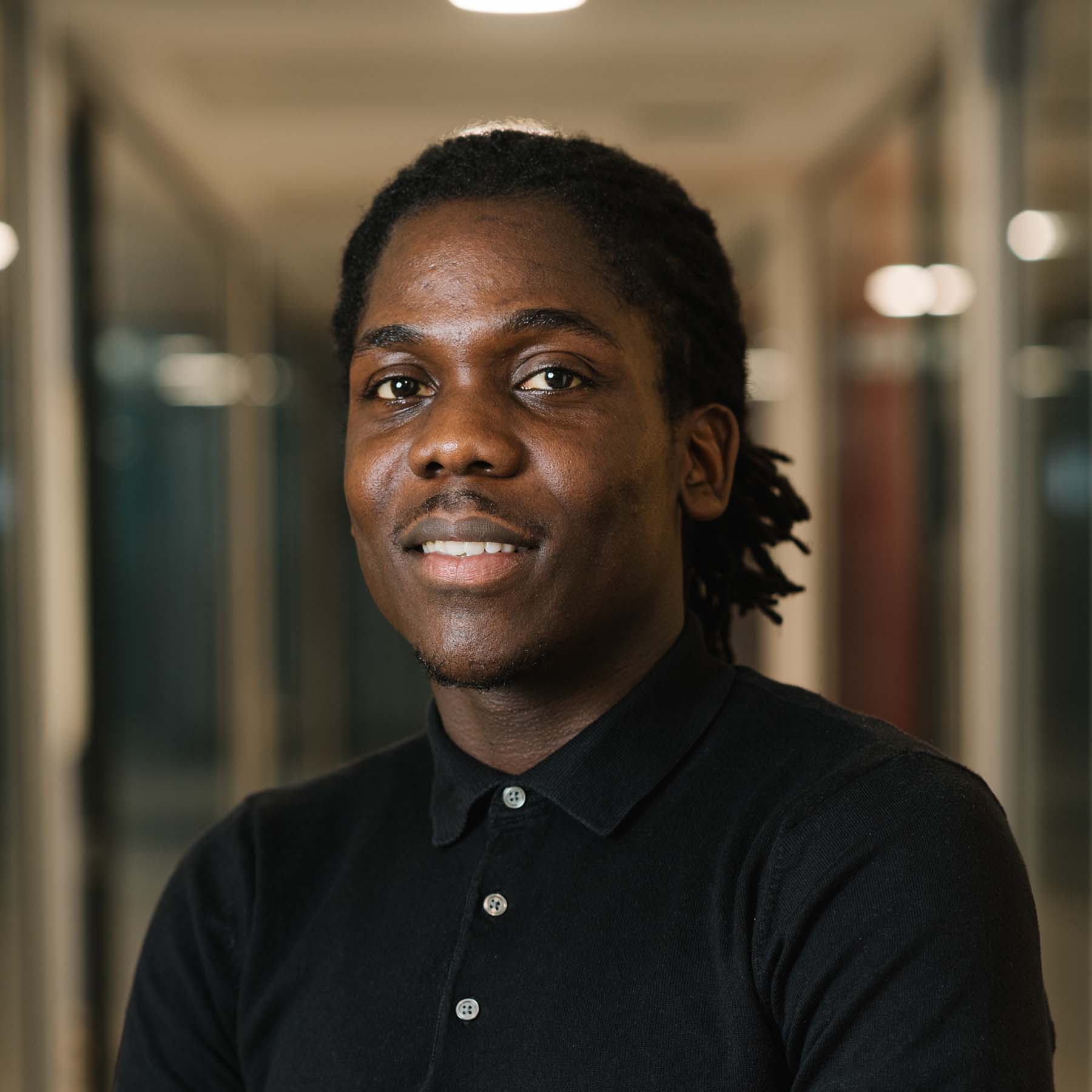 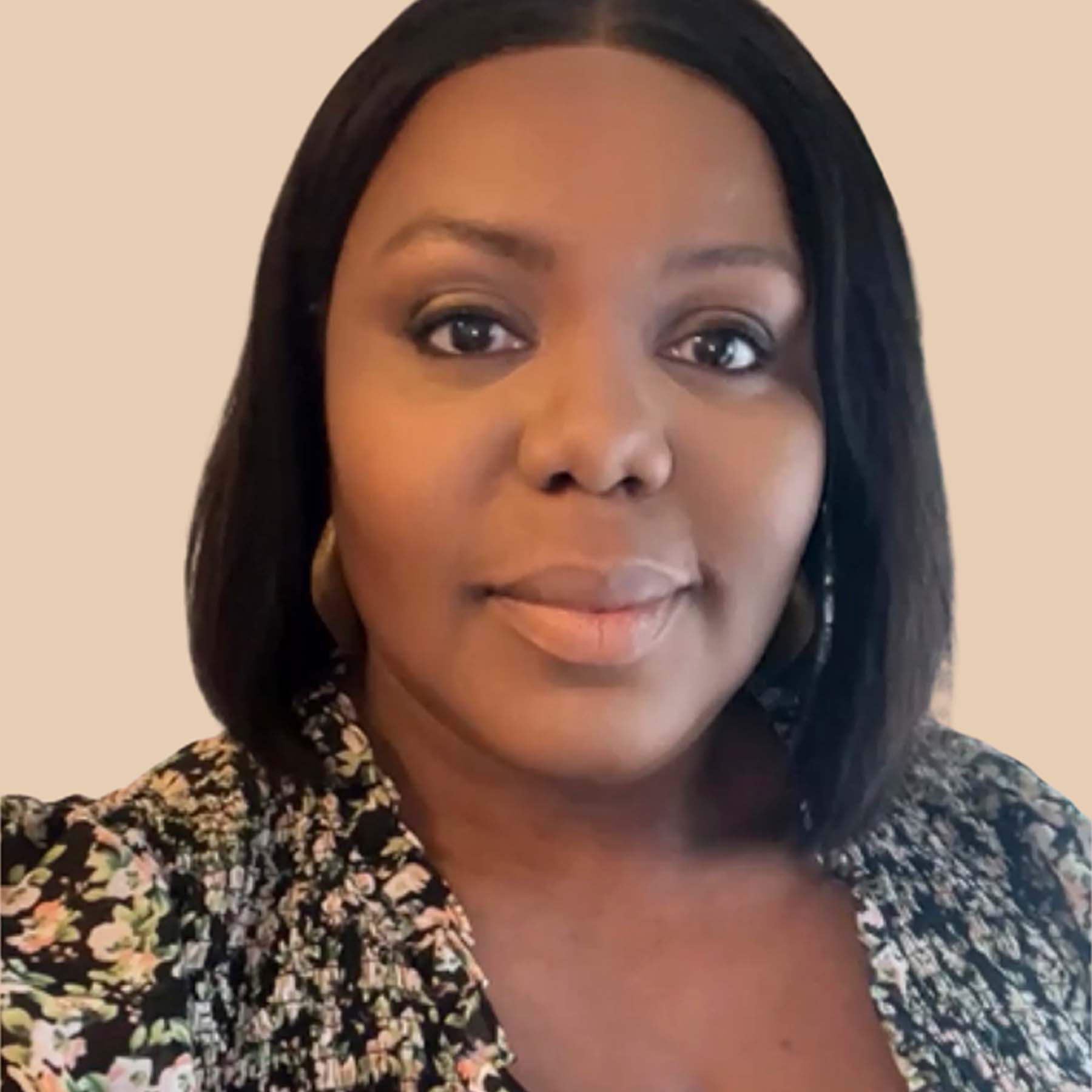 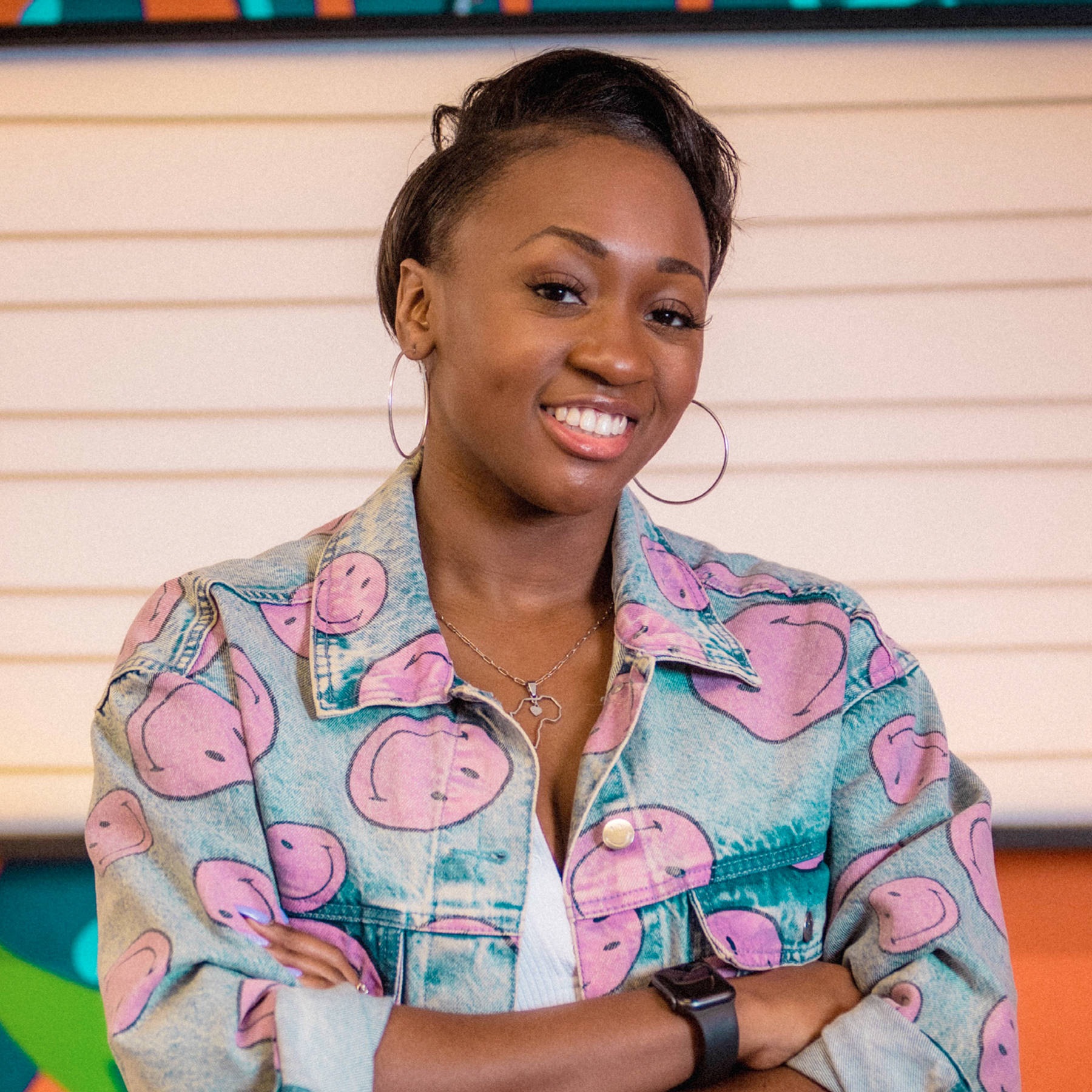 Passionate, driven and at the very forefront of innovation within entertainment, Remel London is currently one of the most exciting breakout names in British broadcasting.

Already the face of SKY One’s What’s Up TV and host of her radio show on CAPITAL XTRA, Remel is also the founder of much celebrated creative platform The Mainstream which provides key networking opportunities, live events, workshops/seminars and podcasts to support exceptional diverse talent in developing their career in the mainstream media space.

A defining voice within the culture, she’s played key roles in the development of the iconic music platform Link Up TV, working as lead presenter and producer to win partnerships with Footasylum and Boiler Room TV as well as being weekly host of London’s top live music event ILUVLIVE.

Her extensive knowledge of music and entertainment lead to her joining the MOBO Awards panel before going onto host the MOBO’s official Red Carpet. A passionate advocate for young creatives, she’s hosted Music For Youth Proms at the Royal Albert Hall a record seven times and is resident host of the Rocking Ur Teens Girls Conference. As a former semi pro athletic, Remel is also a Nike Ambassador with several branded partnerships including Puma, Spotify, Wagamamas and Apprentice Nation. 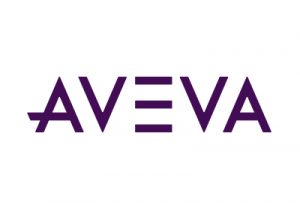 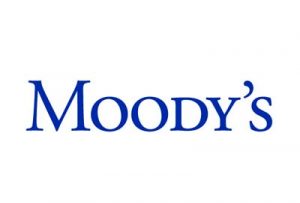 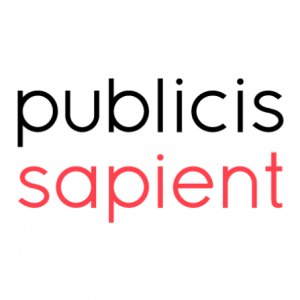 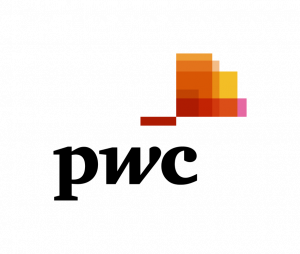 Close Menu
We use cookies on our website to give you the most relevant experience by remembering your preferences and repeat visits. By clicking “Accept All”, you consent to the use of ALL the cookies. However, you may visit "Cookie Settings" to provide a controlled consent.
Cookie SettingsAccept All
Manage consent